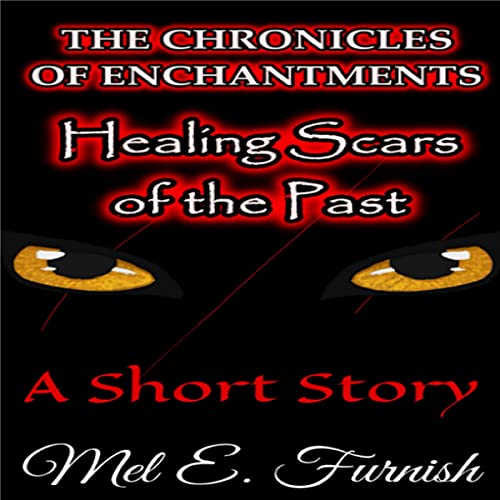 Healing Scars of the Past

His story after The Fall of The Sotan Kingdom is one of survival and courage. It's never easy being a friend to a fault, but in the end, loyalty is all he knows, and it has its own rewards.

The remaining survivors from the Fall of Sotan scattered about, some forming packs among themselves. Many of the people possessed wolf syms, one of them was named Zyro, and he was the son of Zotin, Head of The Sotan Family Royal Guard. Begrudgingly, Zyro hunts with two young females who were born after the gruesome siege on Sotan. Their ignorance of the horrors he witnessed and executed himself when he was nine years old drives him insane. The bloody slaughter still rages on within his mind.

Despite the tragic failure he is haunted by, he is caught off guard with promising news. Will he find and return the lost princess he swore on his life to protect? Will he redeem himself or will he discover his pursuit of redemption only leads him to more suffering?