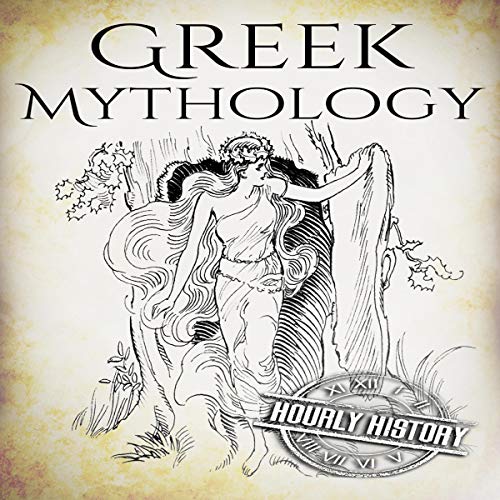 Greek Mythology is an enormous field of study, and a brief guide is a daunting task for any writer. The myths have a way of entwining with one another, and it is difficult to present a coherent story line without feeling one has omitted the best part of the story.

Inside you will read about....

This guide succeeds in presenting an overall sketch of the creation of the world and the battles that follow, resulting in Zeus taking his place as the supreme god and ruling the earth from Mount Olympus. It covers the creation of man, it seems as a bit of an afterthought for the amusement of the Olympians, and some of the most famous stories that have come down to us via the writings of the great dramatists of the Classical Age. There are concise biographies of the twelve gods that make up the Olympians as well as of the heroes of the Trojan War.

I love reading about history, but I'm disappointed with Audible for charging my credit card without my permission. This is just one of the two books that was supposed to be free. Then i find that I've been charged for the Audible portion which I didn't ask for. Shame on you Amazon and Audible for charging me. I might cancel my Prime account and my kindle unlimited Account two.!!!