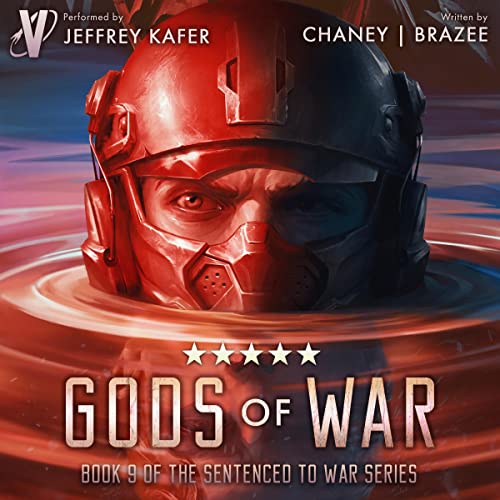 As the flames of the Human/Naxli war are fanned into a blaze, the Second Combined Assault Brigade is thrown into the conflict.

But with troopers from throughout humanity, including former enemies, Gunnery Sergeant Reverent Pelletier struggles to mold his platoon into an effective fighting force, all while butting heads with his Mad Dog commander.

Under water, in the vacuum of space, and leading local forces, the platoon puts their stamp on history. But there is a limit to any fighting force. Will and discipline alone can’t defeat overwhelming firepower. When faced with insurmountable odds, can Rev and his troopers survive, much less accomplish their mission?

Join Rev, Tomiko, Kelly, and the rest of the Marines and soldiers as they fight the Naxli aggression that threatens humankind’s very existence.

Sets the stage for the rest of the books but….

Ok. First things first. If you are looking at this review then you are probably 100% invested in the whole series. That being said while this book has a lot of game changers that set up the rest of the series, about 7 hours in something happened that I don’t think is relevant to the story. You’ll see. Anyway I thank the authors for providing stories that have me thinking long and hard afterwards. Onto the next book.

Man, another great entry in the series. Somehow the authors continue to bring fresh stories while also delivering what I love most about the series. This book was a little more emotional for me along the lines of Kat’s addition to the family and Tamiko’s near death. You’ll know what I mean when it happens. I will continue to listen to every book in the series. If it hasn’t degraded in quality at this point I doubt it ever will.

This is a great series and this book continues with the story plot. Can’t wait for the next book

Really like this one. Rev is totally maturing and his character has grown.
Thanks Jeffery for such a fine job!

The narrator is stilted and robotic. The plot is boring. general sense that the author is just uninspired and tired or bored with the series.

It was ok but just to repetitive . Another book where the writer tries to stretch it to far to make a buck. In my opinion they lose readers and lose money.

this story just keeps getting better and better!Rev is the man of the moment💪...keep it up!!!