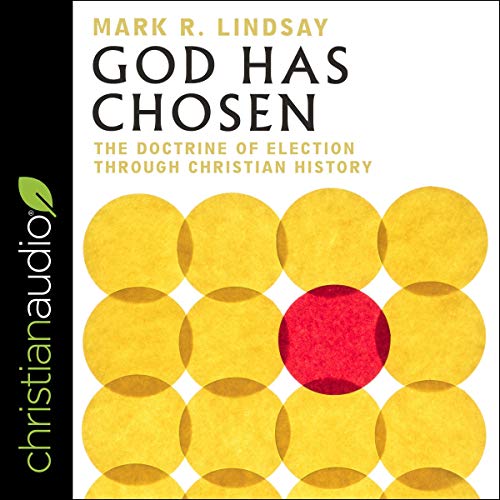 "He chose us in Christ before the foundation of the world...."

Among the traditional tenets of the Christian faith is the belief that God chooses or elects people for salvation. For some Christians, such an affirmation is an indication of God's sovereign and perfect will. For others, such a notion is troubling for it seems to downplay the significance of human agency and choice. Throughout the church's history, Christians have sought to understand the meaning of relevant biblical texts and debated this theological conundrum.

With care and insight, theologian Mark Lindsay surveys the development of the Christian doctrine of election. After exploring Scripture on this theme, he turns to the various articulations of this doctrine from the early church fathers, including Augustine, and medieval theologians such as Aquinas, to John Calvin's view, the subsequent debate between Calvinists and Arminians, and Karl Barth's modern reconception of the doctrine. On this journey through the Bible and church history, listeners will discover how Christians have understood the notion that God has chosen.

Good introduction to the subject.

Since Calvinism seems to be enjoying a resurgance, I was hoping to hear more about how that is impacting the church, rather, the author finished with Vatican 2.
The survey of how today's Jews see election was extremely helpful.