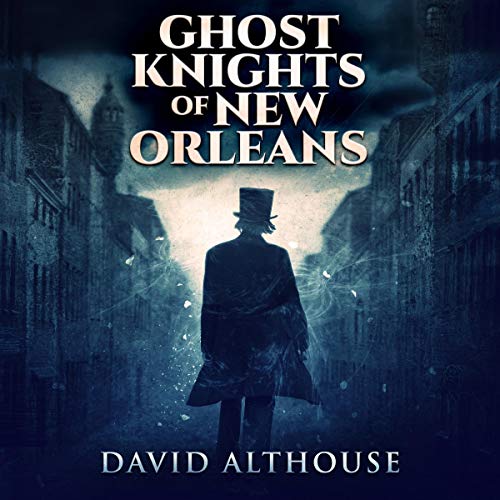 Shrouded in a world of intrepid agents and fatal assassins, a fearless operative dares to escape his allegiance to the cause.

When his renown rises after successfully orchestrating a string of daring train raids, Confederate scout Drouet Broussard is inducted into a covert league loyal to a lethal cause - the Knights of the Golden Circle. With war raging, Broussard’s assignments become successively bolder and involve him in the ultimate mission: A presidential assassination.

Set in the shadowy streets of Louisiana at the onset of the Civil War, Ghost Knights of New Orleans follows Broussard through his action-packed exploits for the KGC - including robbing a U.S. mint and liaising with Cuban-born double agent Janeta Velazquez. But as dubious motives surface and the league begins to unravel, will Broussard be able to engineer an escape from the deadly secret society?

To find out, get your copy of David Althouse’s Ghost Knights of New Orleans now.