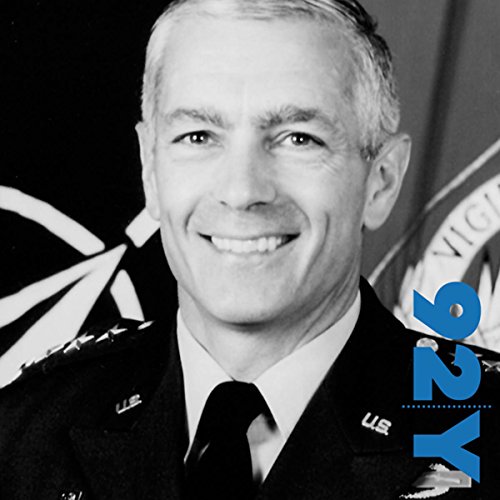 In this 2007 program from the eminent cultural institution 92nd Street Y, retired four-star general Wesley K. Clark joins Democracy Now! host Amy Goodman in a discussion of armed conflicts and their military leaders. General Clark, who edited the Great Generals series for Palgrave, begins by analyzing the strengths and flaws of some of America's most celebrated generals: Patton, LeMay, Eisenhower, and Grant. Clark is a registered Democrat who ran for president in 2004. He is critical of George W. Bush and the Iraq War. Goodman asks the tough questions about impeachment, Rumsfeld, Guantanamo, and more touchy subjects, and the live audience follows up with challenging inquiries of its own.

I like the way he told of the fact that the U. S. was planning to go to war with seven countries in late September 2001 and since then the U. S. has gone to war with five of the seven and severely harassed the other two constantly since then.