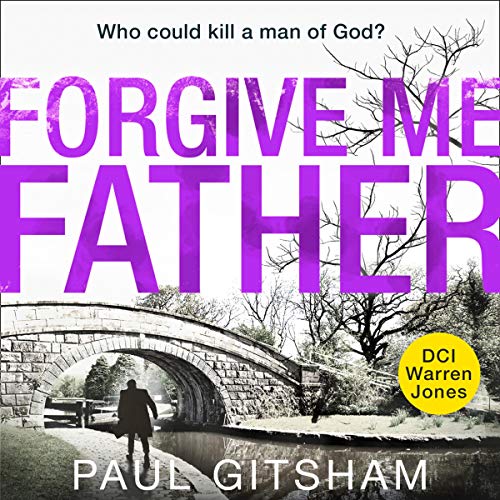 Who could kill a man of God? A fire breaks out in a chapel and DCI Warren Jones is alarmed by what is discovered at the scene.

Curled up in the ash and debris is a body – and it’s soon clear that the chapel doors were locked from the inside. The disappearance of a local priest, Father Nolan, and a cryptic note left in his room, point to an unusually violent suicide. But when further evidence confuses the picture, Warren begins to suspect foul play – and murder. Clearly, someone wanted this seemingly innocent man to suffer. And when a discovery on a quiet riverbank sends the investigation reeling, Warren knows he must act quickly to discover who is behind this spate of grisly deaths – before another man of God is found dead.

This is pretty good,- interesting characters, a fine surprise at the end, a comfortable tale set in a deserted abby.

As with the other books in this series it was a slow start. Once the story gets going it was pretty good and I enjoyed it.