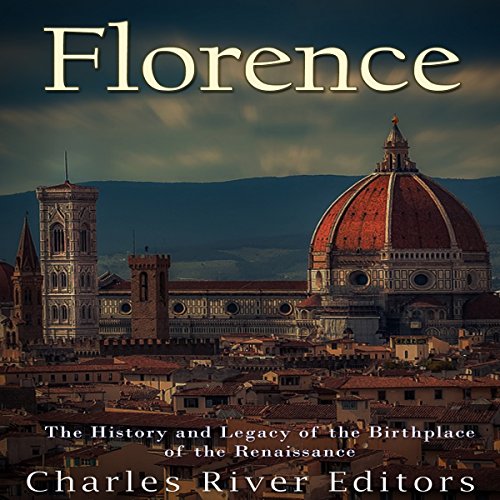 Florence: The History and Legacy of the Birthplace of the Renaissance

When historians are asked to pick a point in history when western civilization was transformed and guided down the path to modernity, most of them point to the Renaissance. Indeed, the Renaissance revolutionized art, philosophy, religion, the sciences, and math, with individuals like Galileo, Leonardo, Michelangelo, Raphael, Dante, and Petrarch bridging the past and modern society.

Most historians credit the city-state of Florence as the starting place of the Italian Renaissance, a process carried out through the patronage and commission of artists during the late 12th century. If Florence is receiving its due credit, much of it belongs to the Medici family, a Florentine dynasty that ruled at the height of the Renaissance. The dynasty held such influence that some of its family members even became popes.

Of all the fields that were advanced during the Renaissance, the period's most famous works were works of art, including iconic paintings, like Leonardo's Mona Lisa, and timeless sculptures, like Michelangelo's David. It is fitting that both Leonardo and Michelangelo were at times members of Lorenzo de Medici's court. The famous leader, who also considered himself an artist and poet, became known for securing commissions for the most famous artists of the age, including the aforementioned legends Piero and Antonio del Pollaiuolo, Andrea del Verrocchio, Sandro Botticelli, and Domenico Ghirlandaio. (When Lorenzo de Medici died in April 1492, he was buried in a chapel designed by Michelangelo.) As a result, Florence remains one of Europe's favorite tourist spots.

Ce que les auditeurs disent de Florence: The History and Legacy of the Birthplace of the Renaissance

A bird's-eye view of Florence since Roman times up to the 20th Century with some interesting portrayals of Renaissance artists and men of prominence. Appalling, irritating mispronounciation of names up to the point of not being able to recognize who the narrator is reffering to.