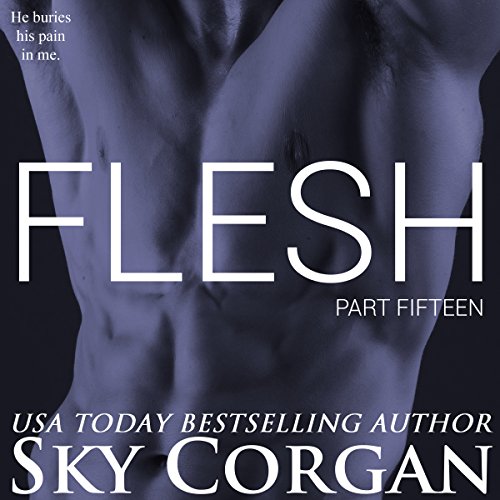 All that Amy can think about is making things right with Lucian. She was horrible to him last time they were together, lashing out at him verbally in a fit of anger. Now regret is piling on, and a new submissive side of her is coming out.

Nothing is what it seems, though, as her world tilts on its axis. Lucian is playing the dismissive game again. And Amy has far too much on her plate to have time to deal with it, between things going wrong at work and Janice being emotionally shattered after ramping up the intensity at Flesh.

This is the 15th installment in an episodic series.

I don't have the whole series, but this one is probably the most disturbing one I've listened to. I can't believe the drama that occurred here. It's triggering. Trigger warnings for rape, physical and emotional violence.