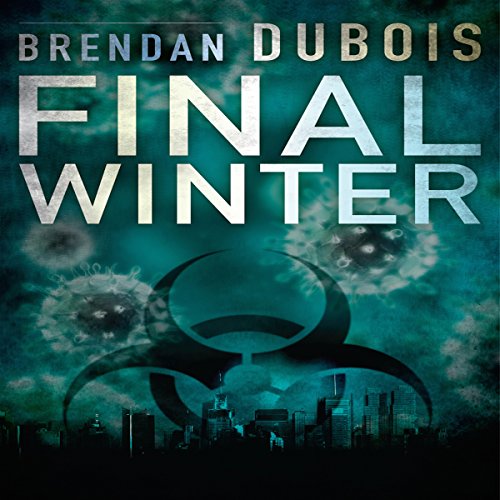 After 9/11 the US Government vowed that any similar attack on American soil would be thwarted, and the newly created Homeland Security knew that the only way to achieve this end was to have the very best intelligence. A group of elite officers from the police, the FBI and the CIA are recruited to form a special branch within the new organization, operating in deep cover, their contact with each other and with other agencies strictly compartmentalized.

One of these is Brian Doyle, an NYPD detective, chosen for his dogged determination and deductive instincts - instincts which serve him and his masters well, because at the heart of the organization is one person ruthlessly using the carefully gathered intelligence to unleash a biological attack across the United States.

And when Doyle does work out the truth it seems as though he is too late to stop it.

"DuBois, known primarily for his Lewis Cole detective series, offers up a stand-alone thriller built around the threat of a massive anthrax terrorist attack. While the Twin Towers are still smoking, three intelligence officers meet to discuss averting future threats. They form secret units known as Tiger teams, drawing recruits from inside and outside existing government agencies. CIA officer Adrianna Scott, the head of Tiger Team Seven, announces to her crew of military and law enforcement experts that the U.S. will be hit big in approximately four weeks, though no one knows where or how. Points of view shift between the terrorists, who rush to implement their plan, and the good guys, who rush to stop the approaching horror but who have a mole buried deep within their ranks. The basic themes are familiar, but Dubois's execution is inventive, with plot twists good enough to keep readers whipping through the pages." ( Publisher's Weekly)

If you're going to read a script with a lot of technical jargon, you should either be familiar with the subject or find an editor familiar with the terms. The author, the reader, and the producer did not. Too bad. It made an otherwise pretty good story sound silly to all but the most naive listener.