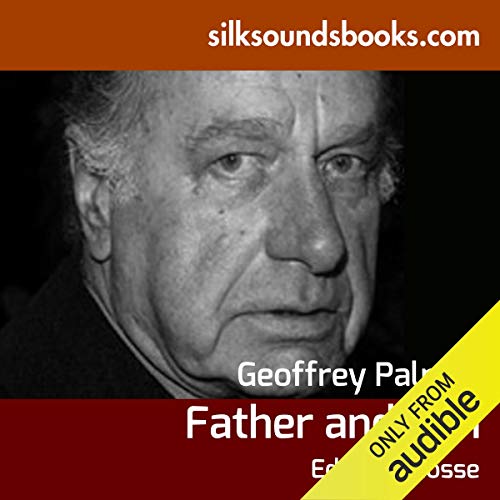 Everyone has a swipe at their parents and the way they were brought up at some point in their lives; very few of us exact revenge to the extent that Edmund Gosse did upon his father in this superbly funny, agonising account of a very strange childhood.

The subtitle of the book is A Study of Two Temperaments, and these were temperaments not destined to get on. Gosse, Sr. was an eminent naturalist and zoologist and a keen follower of the Plymouth Brethren. Gosse, Jr. had a natural leaning towards the arts and would grow up to be one of Victorian England's leading literary figures. The battle lines were drawn.

Throw into the picture the struggle already taking place within Gosse, Sr. (and most of the rest of the country) to reconcile his faith with the new theory of evolution as expounded by his fellow naturalist, Charles Darwin, and backed up by his own zoological studies, and you have the makings of a seriously entertaining fight.

This is a beautifully wry description of the attempt of a son to extricate himself from the vast influence of his father. Much has been made of Edmund Gosse's (possibly necessary) adjustment of the facts, but you can understand his need to speak out a bit when the entry in his father’s journal for the day of his birth reads, 'E. delivered of a son. Received green swallow from Jamaica'.