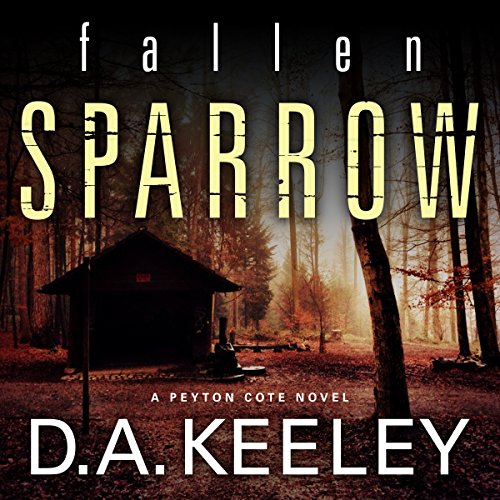 When US Customs and Border Protection agent Peyton Cote is called to a mysterious burned-out cabin, she has no idea it will lead her to reconnect with Dr. Sherry Duvall. Their reacquaintance, however, comes under difficult circumstances - Sherry's brother is accused of murder, and her father and mother have just died in a murder-suicide. On the home front, single-mom Peyton is waging a different battle - helping son Tommy fight his learning disability. Amid all this, a man is lurking who has only revenge on his mind, the kind of revenge that could cripple the nation and leave even those close to him as nothing more than fallen sparrows.