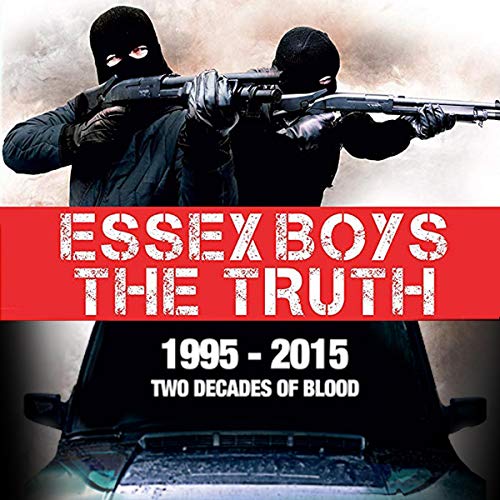 On December 6th 1995, three memebers of the notorious Essex Boys firm were brutally executed in the most infamous gangland murders in British history. Many believe Jack Whomes and Micheal Steele were wrongly convicted of crime, and the myths and speculation surrounding the murders have continued to grow.

Following the investigation, a new generation of Essex Boys emerged to take over, continuing the bloodshed for years to come.

Now, 20 years after the shootings, founding member of the Essex Boys and best-selling author Bernard O'Mahoney is looking to set the record straight and reveal the truth once and for all.