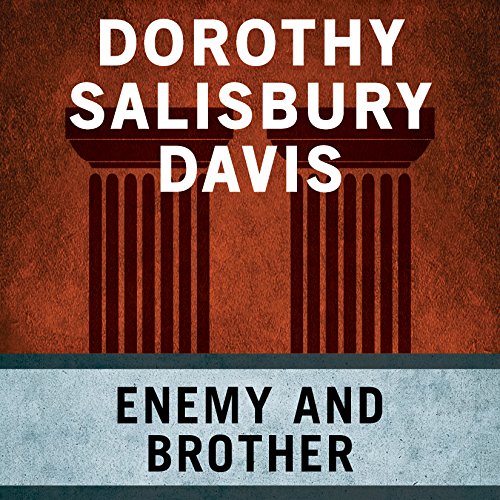 John Eakins returns to Greece, seemingly to pursue Byron scholarship. But his deeper concern is to find out the truth about the murder of an American newspaperman named Alexander Webb, killed during the Greek Communist rebellion seventeen years before. Eakins had been implicated in that murder. Now, his search takes him from Athens to the primitive village of Kala, where he finds Paul Stephanou, a blind man also implicated in the Webb murder. Once enemies, now ostensibly friends, they journey together into an old, unforgetting part of Greece, becoming involved in new intrigue and placing themselves in mortal danger as they uncover the origins of the plot that killed Webb.