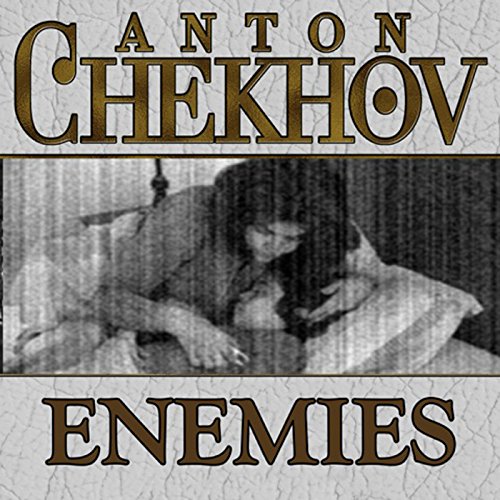 Late one evening, tragedy strikes when the town doctor, Kirilov, is unable to save his dying son from diphtheria. As he and his wife mourn their only son's death, a stranger, Abogin, arrives at the doctor’s home, begging him to come save his dying wife. The doctor, who is still shocked from his son's death of five minutes ago, declines Abogin's pleas. However, Abogin refuses to give up, trying desperately to save his wife. After Abogin promises to have the doctor back home in an hour, the doctor agrees, and they set off to help Abogin's wife. When they arrive at Abogin's home, though, Abogin is surprised to find that his wife is not there, which threatens to change the relationship between Abogin and the doctor forever.