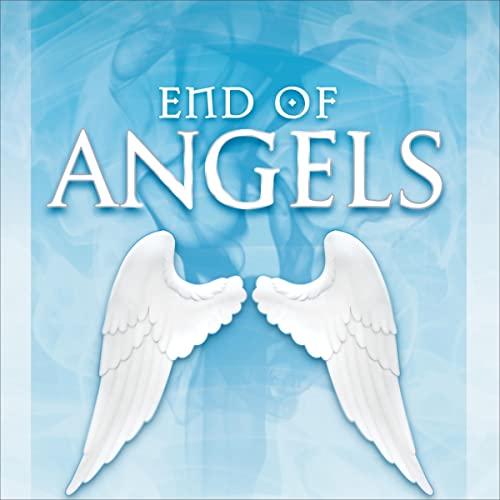 From best-selling author Julius St. Clair comes another epic Christian fantasy series, starting with End of Angels, book one of The Angelic Testament. Full of adventure, humor, and inspiration, The Angelic Testament is the fascinating story of a group of angels living through the events of the bible.

Lysander is an angel who has just arrived to Heaven for the first time, and he's unsure of what to think of his new home. Angels bicker over the absence of God, and an Archangel named Lucifer is stirring up controversy. As Lysander struggles to master his responsibilities, a war breaks out in Heaven, and Lysander must now choose: between God and his followers, or Lucifer and his army.