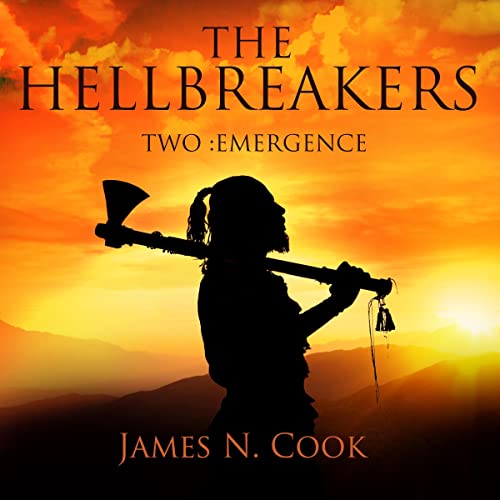 Emergence: A Surviving the Dead Novel

For six years, against all odds, Alexander Muir survived on his own in the Arizona desert. Now, after signing on with a volunteer militia, he has found love, made friends, and discovered a renewed sense of purpose. However, all is not well in his new life.

The world is still ruled by the dead, and the living still war against each other, over resources and territory. After suffering wounds at the hands of the Storm Road Tribe, Alex has his doubts about the future of the mission he has signed on for: Liberating Phoenix from the undead.

Making matters worse, the reinforcements - promised by what is left of the federal government - turn out to be far less than promised. In fact, they sent only one man.

When Alex is recruited as a guide, to help Captain Hicks track down and eliminate the Storm Road Tribe, the two men will discover a threat far greater than anything they expected.

Soon, Alex finds himself in a race against time, to destroy a monster that threatens not only his life, but the lives of everyone he has grown to care for. And in the process, he will embark on a journey more dangerous, and exciting than anything he has dared to imagine....

Don’t miss out on listening to this thrilling new adventure, set in the Surviving the Dead universe!

Amazing book just like the rest in the series.
I'm hoping and looking forward to when Alex meets Gabe and Eric.