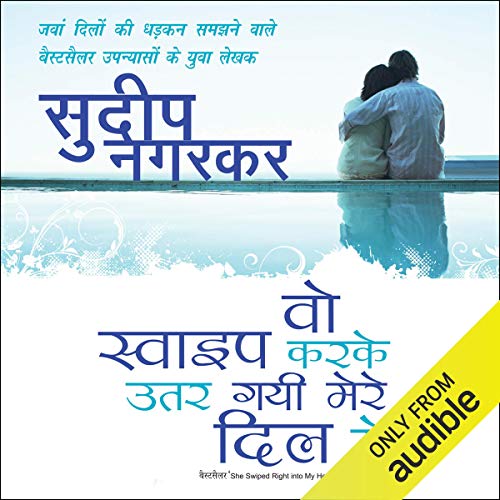 As someone once rightly said, the one who never made real friends has never really lived. The central characters of this book are Geet and Shibani, who are best friends. Geet was one of the least popular girls in college, whereas Shibani was one of the most beautiful and popular girls. Since every guy in the college wanted to have a friendship with Shibani, Geet wished to be as popular and desired as was Shibani. For this purpose, Geet asked a guy from the college named Rudra to help her, and he agreed to act as her boyfriend in order to get closer to Shibani.

Meanwhile, Shibani had fallen in love with another guy, about which Rudra was totally unaware. Jealousy and misunderstanding between them slowly started breaking their friendship apart, and it finally reached a point where drastic decisions needed to be taken. The story finally boils down to this decision which may change the lives of everyone around her forever.

This book, written by Sudeep Nagarkar, deals with a few sensitive topics that are seldom talked about but forms an important part of almost every individual’s college life. The story line and the author’s style of writing arrest the listener’s attention until the end of the book.