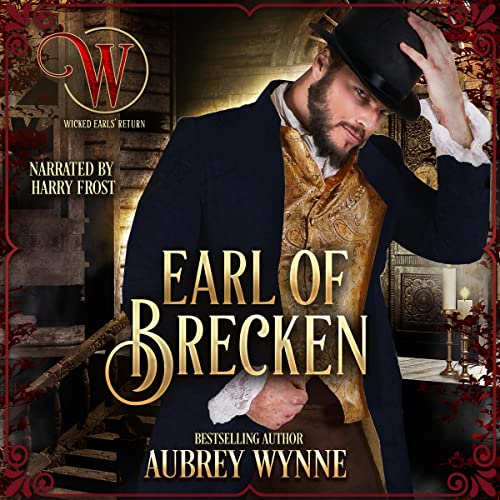 A seductive Welsh earl on the brink of ruin. A wealthy cit in search of a hero.

Miss Evelina Franklin reads too many romance novels. She’s certain a handsome duke - or dashing highwayman - is in her future. In the meantime, Evie entertains herself with the admirers vying for her fortune.

The Earl of Brecken needs cash. His late father left their Welsh estate in ruin, and his mother will not let him rest until it is restored to its former glory. Notorious for his seductive charm, he searches the ballrooms for a wealthy heiress. His choices are dismal until he meets Miss Franklin. Guileless and gorgeous with an enormous dowry, she seems the answer to his prayers. Until his conscience makes an unexpected appearance.