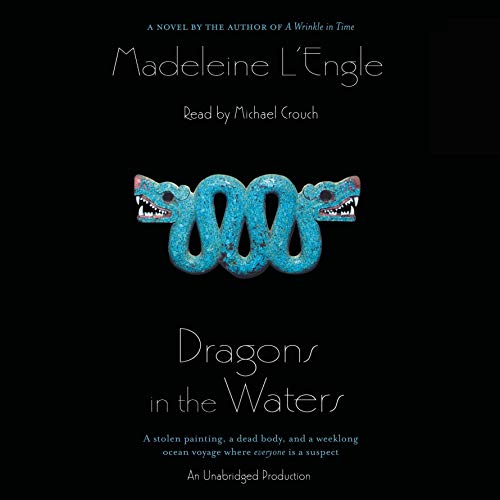 Dragons in the Waters

Thirteen-year-old Simon Renier has no idea when he boards the M.S. Orion with his cousin Forsyth Phair that their journey to Venezuela will be a dangerous one. His original plan - to return a family heirloom, a portrait of Simon Bolivar, to its rightful place - is sidetracked when cousin Forsyth is found murdered. When the portrait is stolen, all passengers and crew are suspects. Simon's newfound friends, Poly and Charles O'Keefe, and their scientist father help Simon try to find his painting, and his cousin's murderer. But will they succeed before they land? Or will the murderer and thief escape into the jungles of Venezuela?

This book is the best she ever wrote. Beyond excellent. A valuable read. For all.