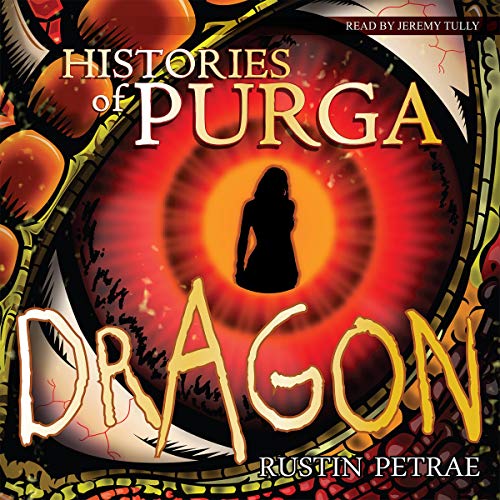 Rooks have embraced science and technology, inventing microscopic robots called nanos to create any machine they need. The Terraquois are their opposite. They embraced the spiritual and developed a deep bond with nature. This bond allows them to shift into the animal that resembles their true inner selves. These two races have fought each other with brutal savagery for centuries, but a new threat called the Blak Army has emerged and its evil is matched only by its ruthlessness. With insidious, ancient power at the fingertips of their mad leader, Wilhelm Coran, their victory is nearly assured. The only threat to his plans are a Terraquois girl named Keiara and the Rook Prince, Rone Varlamagne. When Rone crashes near enemy lands after he is shot out of the sky, Keiara is the one that stumbles upon him. Instead of leaving him to die, she saves his life. It is one conscious choice but it sets in motion a chain of events bigger than either of them could imagine.

Together, the two face foes from every direction and they will stop at nothing to protect each other.

Hamlet meets Avatar in this exciting blend of sci-fi and fantasy. On one end you have the Terraquois, who live high up in trees and can magically transform into animals. On the other end you have the Rooks, an elite and technologically advanced society who wield nanobots that can be transformed on the fly into pretty much anything.

I particularly liked the nanos. Most Rooks wear a small pack on their arm that can release a swarm of tiny robots. These little duders then combine to create something else. It's very similar to the microbots from Disney's Big Hero 6, except much smaller.

Over the course of the book, you'll see people use their nanos to create weapons, tools, disguises, prostheses, and even vehicles. These are typically achieved using blueprints (canned programs that tell a person's nanos what to do), but especially adept nano-users can wield on the fly.

The basic premise is that the aforementioned Terraquois and Rooks have been at war forever. The King of the Rooks is usurped by a disgruntled ex-soldier and Rone, the Rook Prince, is chased from the city and presumed dead. He's rescued by a Terraquois girl named Keiara, and after he's nursed back to health, he returns to the city to restore order.

Dragon's characters seem mostly formed from traditional archetypal molds, and the plot wears its influences on its sleeve, but this is one heck of a good time. It's funny and exciting and packed with memorable set-pieces. Highly recommended.

I listened to the audio book, and it's worth pointing out that while the narrator does an admirable job, his delivery is often mismatched with the description. One late example reads something like: "'Alive?' he said in a pained whisper." For that sentence, the narrator said "Alive?" like he was Falcor the luck dragon--not at all in a tone approaching a pained whisper. This is a minor quibble, though, and overall it was a great listen.