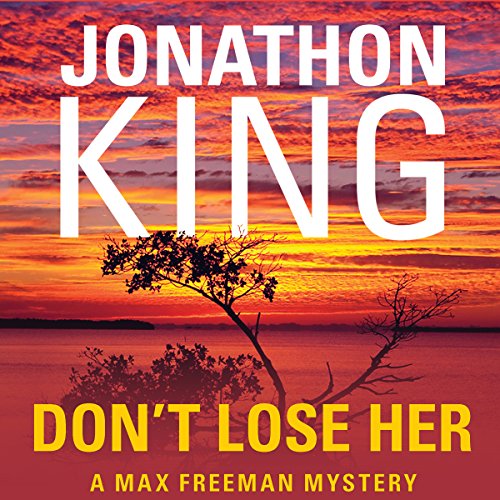 When a pregnant federal judge is abducted, Max Freeman pursues an eccentric gang deep into a hidden world he knows better than most: the shadowy waterways of the Florida Everglades. US district judge Diane Manchester has looked across the courtroom into the eyes of evil before. But today, as she presides over the extradition hearing of a notorious Colombian drug lord, she is also eight months pregnant. Her chair is uncomfortable, her robe is constrictive, and her due date is fast approaching. If she shows a single sign of weakness, Diane risks jeopardizing the biggest trial of her career and setting a vicious murderer free. In seconds, her situation takes a harrowing turn for the worse. Walking to her favorite lunch spot, Diane is grabbed off the street, thrown into the back of a white van, blindfolded, and threatened with death. She has no idea who her kidnappers are or what they want. Maintaining a strict code of silence, they refuse to give her even the smallest glimmer of hope. But Diane's captors have overlooked a crucial detail: her husband, Billy, is the employer and best friend of Max Freeman, Philadelphia cop turned South Florida private investigator. Tossing off the rule of law, Freeman sets out to determine which of a rogues' gallery of suspects took Diane - and to save her and her unborn child before it's too late.

I liked this a lot more than I expected. A couple of times it began feeling tedious
but it kept chugginging along until
it had
built up speed and I could not put
it down. It did have lots of
lovely closure :-)

A real page turner. The plot moves fast. You will enjoy it more if you are reading the series from the beginning but still a good read if this is your first.