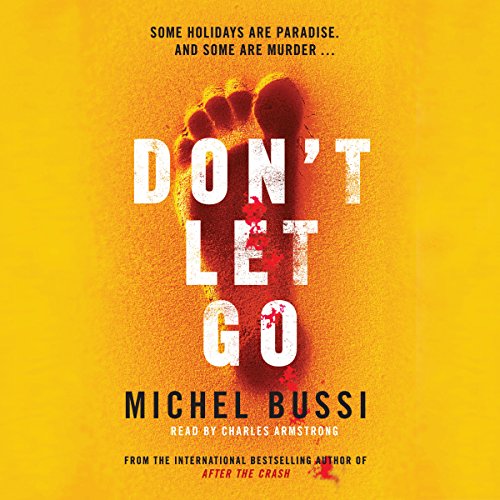 In an idyllic resort on the island of La Réunion, Liane Bellion and her husband, Martial, are enjoying the perfect moment with their six-year-old daughter. Turquoise skies, blue sea, palm trees, a warm breeze. Then Liane disappears. She goea up to her hotel room between three and four p.m. and never comes back. Her husband, worried, goes to the room along with the concierge - the room is empty, but there is blood everywhere.

Despite his protestations of innocence, the police view Martial as their prime suspect. He was the only other person who went to the hotel room between three and four p.m., according to the staff of the hotel.

Then he disappears along with his daughter. With Martial as prime suspect, helicopters scan the island, racial tensions surface, and more corpses are found. Is he really his wife's killer? And if he isn't, why does he appear to be so guilty?