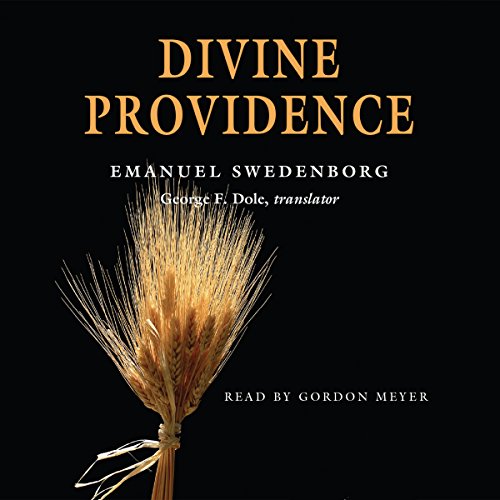 Divine Providence is one of the major works of the Enlightenment scientist and religious seer Emanuel Swedenborg. It provides a coherent and satisfying solution to what has been called "the problem of evil": How are God's goodness and power reconcilable with evil's presences in the larger world and in the human mind and heart? By tackling an array of issues that commonly undermine belief in God, including war, suffering, and inequality - and by revealing the wise and loving laws that lie hidden behind these seemingly senseless phenomena - Divine Providence aims to restore our faith in the meaningfulness of the world. Despite its universal focus, Divine Providence is also a highly practical book on the personal level, demonstrating how we can put aside negative attitudes and behaviors and grow into positive thought and action.

The New Century Edition of the works of Emanuel Swedenborg is a modern-language, scholarly translation of Swedenborg's theological works. The series' simple style retains the dignity, variety, clarity, and gender-inclusive language of Swedenborg's original Latin, bringing his thought to life.

This portable edition contains the text of the New Century Edition translation, but not the introduction, annotations, or other supplementary materials found in the deluxe editions.

The description claims: "It provides a coherent and satisfying solution to what has been called "the problem of evil"". I remain confused and unsatisfied. Ulgh, I couldn't even finish the last hour.