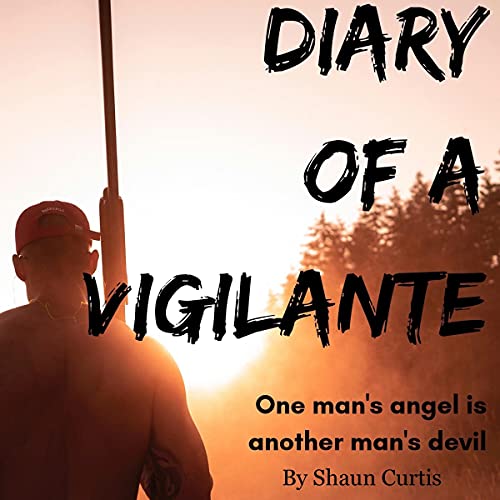 Diary of a Vigilante

"Before you embark on a journey of revenge, dig two graves."

It's a blurred line between hero and villain, between vigilante and criminal, between decent citizen and maniac - and this is where Jack finds himself. Jack is a man haunted by the failures of a justice system he feels is broken and the seemingly arbitrary punishments measured out to those who have offended the state.

When his friend's family find themselves threatened by a sexual predator and let down by the police, Jack snaps, and a journey of vigilantism, anger and revenge pursues. Told from his point of view, the Diary of a Vigilante, Jack descends further into the pits of the underworld, and the man who set out to clean the streets, finds that he becomes the top target of law enforcement.

What price will Jack pay for his vengeance, and in a world of eye-for-an-eye justice, what sort of man will he be at the end? Will he become the very same monster he sought to destroy?