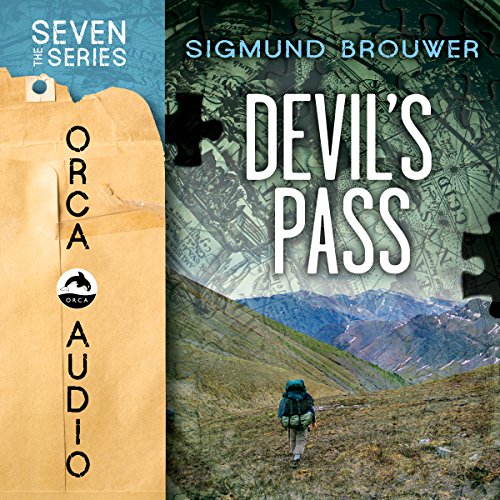 Seventeen-year-old Webb's abusive stepfather has made it impossible for him to live at home, so Webb survives on the streets of Toronto by busking with his guitar and working as a dishwasher. When Webb's grandfather dies, his will stipulates that his grandsons fulfill specific requests. Webb's task takes him to the Canol Trail in Canada's Far North, where he finds out that there are much scarier things than the cold and the occasional grizzly bear. With a Native guide, two German tourists and his guitar for company, Webb is forced to confront terrible events in his grandfather's past and somehow deal with the pain and confusion of his own life.

I enjoyed this book very much. Mr Brouwer created a young man who has struggled with abuse and grief, and one who I liked very much. He was strong and centered and had a positive view on life despite all the trauma and loss he had suffered. The author also gave me a setting that was unique and fascinating in that most of us will never see the remote wilds of Canada. I love that the place was brought to life in a very real way. I do wish the book were about 100 pages longer so that he could have delved even further into the descriptions of the place and the analysis of character.

I bought this book for my 17 year old and I'm happy I did. the story is thoughtful throughout and surprising at times. the antagonists were a bit one dimensional but the hero was well thought-out and real.