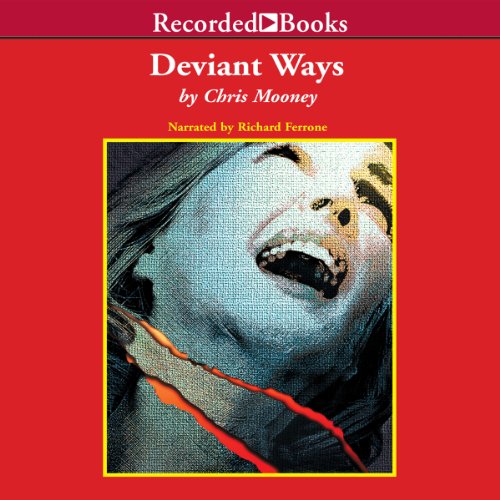 Jack Casey was the FBI's best profiler until a madman forced him to watch the brutal murder of his pregnant wife. Six years later, he's rebuilding his life as a small town cop. But suddenly, a killer known as the Sandman is in town, torturing and murdering entire families at a time. The Sandman knows all the sordid details of Jack's past, and he's using them to taunt him. Can Jack face his demons and risk everything again to stop the slaughter?

The writing is good and the performance by Richard Ferrpne is excellent, but the story is so far over the top, and melodramatic making it unbelievable.

Ferrone is a master voice actor for this genre.

Ferrone, Scott Brick and Guidall are my favored voice actors. Ferrone's gravelly intonations work especially well for this genre. I wish he were reading the Dexter books.