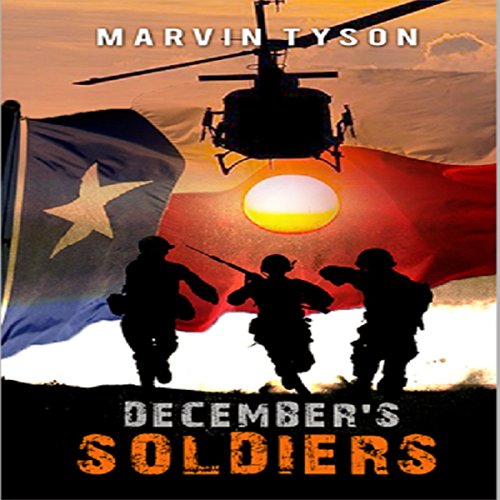 From the gold inlaid floors of a high-class casino in Macau to the windswept winter hills of Kurdistan, from the snow-covered top of Pike’s Peak to the halls of government in Washington D.C., evil men with evil plans create an ominous plot to topple the newly created Republic of Texas and incite civil war between Texans and Americans.

Only a handful of freedom-loving patriots stands between the looming destruction of liberty and self-rule in Texas as a sinister cabal of rogue US political leaders and members of the Chinese underworld threaten to corner and control the global oil market.

In the end, it comes down to a very pregnant Hill Country rancher’s wife, an ex-hooker from Washington, and three tough, grizzled veterans standing in the gap to prevent the potential conflict and protect Texas and its larger neighbor to the north from a total collapse of the world’s economy.