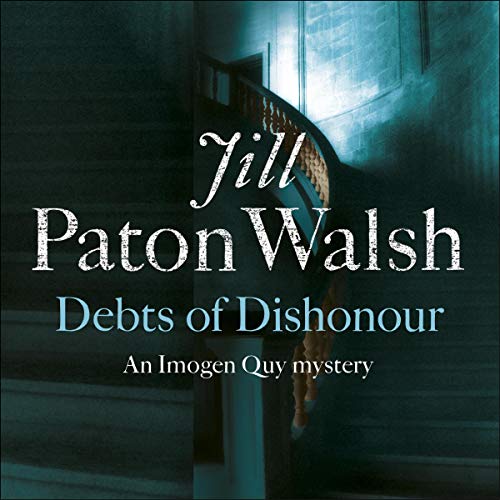 Imogen Quy returns after a decade to solve another intriguing Cambridge mystery.

Hoping to attract a generous endowment, St Agatha's College, Cambridge, invites fabulously wealthy Sir Julius Farran to dine. The evening is a disaster for everyone but Imogen Quy: Farran asks her to come and work for him.

She declines, but when Farran dies, suddenly and shockingly, she has to look into it. His death left a large hole in his company accounts that could mean financial ruin for St Agatha's.

To save her college, Imogen starts to cast her cool eye over the financier's heirs, employees and enemies. What is right about the death of Sir Julius? What is wrong about it? And why did it happen? After all, her name rhymes with ''why''.