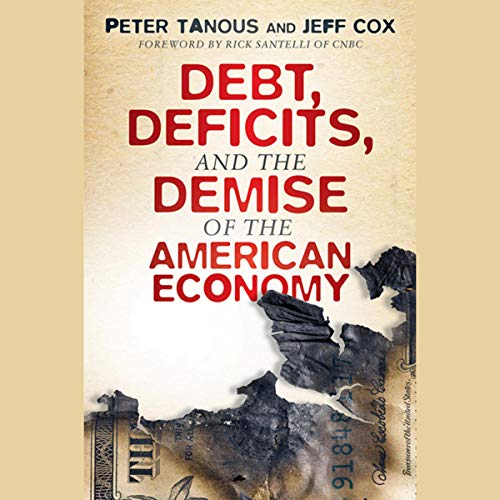 Debt, Deficits, and the Demise of the American Economy

What investors can do to protect their investments in the next phase of the ongoing global economic collapse.

The United States is heading toward an unavoidable financial catastrophe that will paralyze the markets and the overall economy in ways never before seen. Some call this impending economic catastrophe a double-dip recession, others a financial armageddon.

Regardless of what it's called, it is too late to stop it. Debts, Deficits, and the Demise of the American Economy is a look at how we got here, how the crisis is unfolding, and how it will end with a stock market crash in 2012, if not sooner. This book:

Debts, Deficits, and the Demise of the American Economy is a must-listen, play-by-play account of the worldwide depression that is likely to unfold in the coming years.