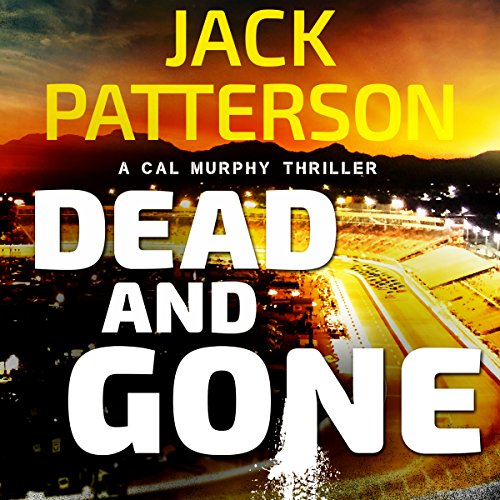 How can someone be murdered in plain sight in front of thousands of people - and nobody even knows it was happening?

When popular stock car racer Carson Tanner dies on the track and stuns the motorsports world, reporter Cal Murphy witnesses the event in disbelief. Something seems off to Cal - and his suspicions are confirmed with a cryptic handwritten note stuck into his pocket.

As the race circuit moves to Phoenix, Cal races against the clock to uncover who sabotaged Tanner's car - and all upstream against wealthy team owner Ned Davis, who wants to suppress the information; an uncooperative crew full of suspects; and an upstart driver who refuses to let his debut be ruined by such a report.

In an effort to expose the killer and help Tanner's grieving widow, Cal faces his greatest fear and must decide how far he's willing to go in order to get justice.