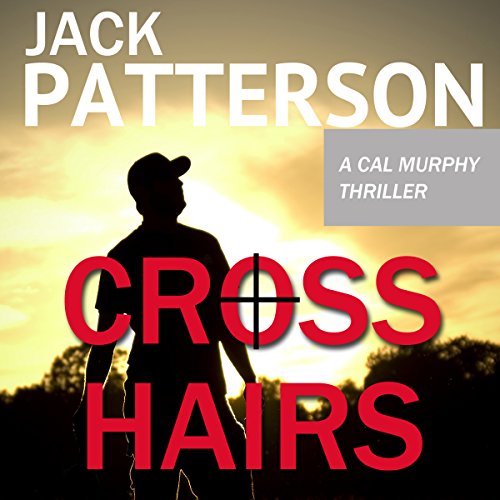 Working as a journalist at a small weekly paper in rural Idaho, Cal Murphy begins losing his big city dreams of writing for a metro paper. His passion is reignited after three high school star athletes are found dead in a 24-hour period. As he and fellow photographer Kelly Mendoza attempt to make sense of bizarre circumstances that led to the teens' deaths, Cal makes a chilling discovery, uncovering a vast conspiracy that grows darker with every twist and turn.

With a mastermind determined to silence Cal and Kelly for good, the young reporters ultimately must decide if their lives are worth the risk to reveal the truth.

Don't waste a credit (or money) on this audiobook

No, this was a waste of time, and I was not able to finish the audiobook = narrator was not good. It sounded like this was the first time he read the book.

Would you recommend Dead Shot to your friends? Why or why not?

No, I would not recommend the audiobook to anyone. I need to try the Kindle or paperback version so I can at least get through the story.

Who would you have cast as narrator instead of Sonny Dufault?

Anyone would be a better narrator. Bill Cooper has done other books. Or Ron McLarty does and excellent job voice-acting for audiobooks.

Could you see Dead Shot being made into a movie or a TV series? Who should the stars be?

I honestly don't know. I only got through chapter 46 before I gave up, deleted the book, and considered the credit used as a lost/lesson learned.

My wife listened to two chapters and asked "is this a kids' book? It sounds like he's reading to elementary school children".
I had difficulty telling which character was speaking since the narrator's vocal inflections were virtually identical.