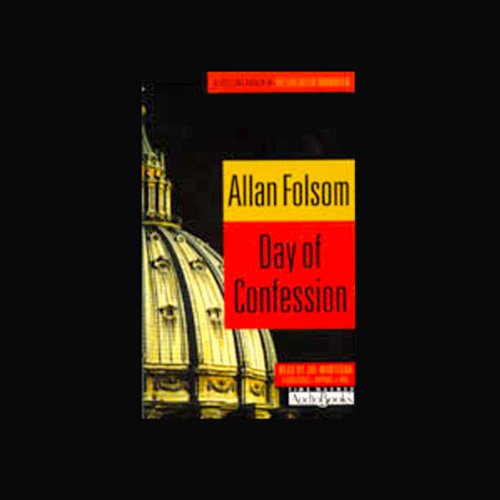 When LA entertainment lawyer Harry Addison gets the call that his brother, Danny, has been killed in a bus explosion in Italy, he rushes to Rome to bring the body back home. But Harry is about to discover how difficult and dangerous that seemingly simple task will be.

At the Rome airport, Harry is informed that Danny is suspected of murdering the cardinal vicar of Rome, one of the pope's closest advisors. Moreover, Harry is accused of being an accomplice. Harry Addison is blindsided as he becomes entangled in a deadly insider plot of apocalyptic proportions.

The body Harry is asked to identify is not Danny after all. Harry's search for his brother leads him to a megalomaniac within the Catholic Church - the cardinal closest to the pope himself - who conspires to rebuild the Holy Roman Empire by using mass murder to force the conversion of China to Catholicism. Harry finds himself faced with an almost impossible dual mission: to find Danny and to save the world from this unspeakable evil.

Good story spoilt by the narration

To start with I would say that this is an enjoyable story that I enjoyed enough in paperback to download on audiobook. Unfortunately, the narrator's grasp of accents (particularly English) is so weak that I found it impossible to listen to the story without becoming frustrated. I think this may be one of those things that only grates if it is your own accent that is affected - I am English and therefore found listening unbearable. If you aren't, or bad accents don't get under your skin, then you may well enjoy the book. However, I didn't and so can only rate the book at 1 star.