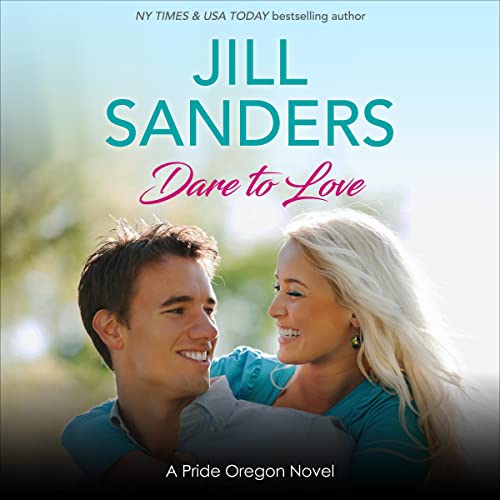 Riley was living the dream. Running her own business, being her own boss, and finally moving into her own place. Things couldn’t be any better, well, with the exception of catching Carter Miller’s attention. If only the sexy man next door would ever make his move. Maybe she’ll just have to nudge him along?

Carter was in deep. Holding in his feelings for Riley was becoming too difficult. Especially when his brother’s wedding was less than a month away and he was forced to work one-on-one with the woman who made his body, mind, and heart betray his better judgment.