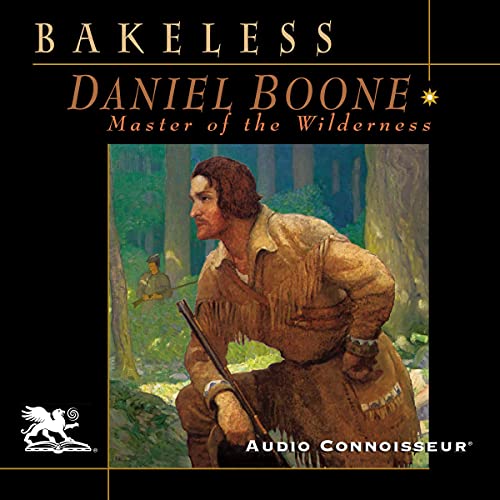 Daniel Boone was one of the first folk heroes in American history. Although legends and tall tales grew up around him, his actual life and amazing deeds were largely unknown until near the midpoint of the 20th century. Many of his true adventures are so dazzling as to strain credulity. And yet, we know it happened based on the eyewitness accounts of many different people and the recollections of Boone himself. Adventurer, woodsman, explorer, trapper, trader, farmer, land speculater, and soldier: Daniel Boone epitomized frontier life on the fringes of civilization. Whether leading the first settlers into Kentucky or fighting off savage Indian attacks, Boone was always first in the hearts and minds of his fellow frontiersmen.

The story of Daniel Boone is an excellent example of the courage and tenacity of the early settlers, as well as a compelling look at how those colonists managed to survive and eventually flourish under conditions modern Americans can scarcely imagine. The intrepid spirit of Daniel Boone lives on in this magnificent biography as we travel through the trackless forests, majestic mountains, and pristine rivers of 18th-century Kentucky.