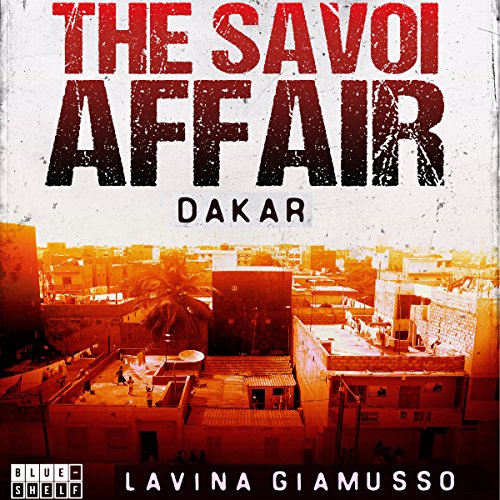 The restless chase is coming to an end, but not before all the mysteries around Amadou Savoi, Richard Gilman, and Carmine are solved.

All the pieces are coming together. Now they are getting closer to the puppeteer, the closer they get the more dangerous it becomes. The puppeteer is prepared to stop them at any cost.

Together with Abdul Rasheed, Steve Foster, AKA Richard Gilman, were the puppeteer's first two puppets. They raised havoc for him, while ensuring that the drugs the DEA or CIA confiscated in Africa were channeled back to his main cache in Senegal.

Somebody has stumbled on the identity of The Puppeteer quite by accident. When Talya and Samuel in Angouleme in France get the news, they can finally go home. Will Talya and Samuel reach the CSIS in Ottawa safe and sound to reveal what they have discovered?