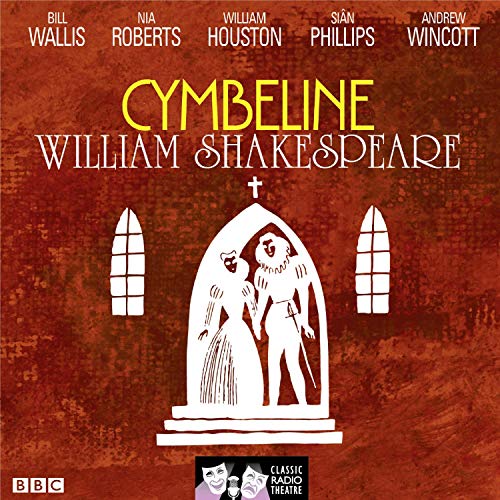 A BBC Radio 3 full-cast dramatisation of Shakespeare’s classic Cymbeline, starring Bill Wallis. Originally broadcast in December 2006 as part of the Drama on 3 collection.

Shakespeare's play, set during the Roman invasion of Britain, centres around the banishment of the man who has incurred the wrath of the king by secretly marrying his daughter. Confusion follows in an intricate plot in which nobody is quite who they seem to be.