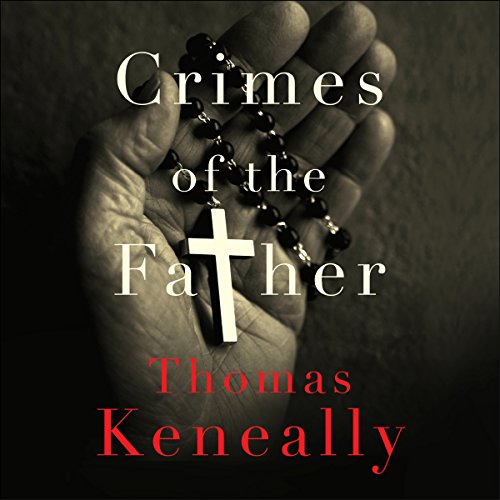 Crimes of the Father

Thomas Keneally pulls no punches in this powerful novel about the Catholic Church's attempts to cover up cases of child abuse and a priest who decides to help its innocent victims in their fight to be heard.

Expelled from the archdiocese of Sydney as a young priest for his outspoken views on the Vietnam War, Father Frank Docherty returns to Australia in 1996 to speak at a conference on paedophilia within the Catholic Church. He had hoped to spend time with his mother and old friends.

Instead, he finds himself caught up in the cases of two people who claim to have been sexually abused by an eminent Sydney cleric - one the son of Docherty's former parishioner, the other a former nun. And the cleric in question is brother to the woman Docherty fell in love with many years before. If the accusations are true, the consequences for many will be devastating, but Docherty has to follow his conscience.

In this riveting, profoundly thoughtful novel, Thomas Keneally draws on his own experience as an ex-seminarian to bring alive matters of faith, celibacy, perversion and marriage. Portraying the Catholic Church at a pivotal moment, he shows that its prevarications and cover-ups wreaked terrible damage not only on innocents but on itself, with toxic repercussions to this day.