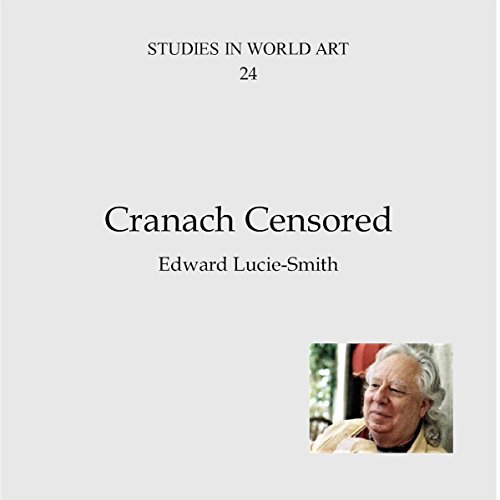 Exhibition organizers at the Royal Academy are expressing bewilderment and mild outrage, at least in public, because the people who run advertising for the London Underground have decided to ban a poster featuring a nude Venus by the German 16th-century artist, Lucas Cranach the Elder. In private, they must be hugging themselves.

At the time of writing, three major newspapers have picked up the story - the Guardian, the Daily Mail and the Evening Standard, and it is out on the Press Association wire service. Doubtless, other newspapers will follow. It’s the kind of publicity you couldn’t buy, for an exhibition that many people might think of as being a bit esoteric and scholarly - in a phrase, above their heads. The RA have even got an influential MP on their side. John Whittingdale, chair of the Commons Culture, Media, and Sport Select Committee, is quoted as saying, "The decision is absolutely bonkers. This was painted around 500 years ago."