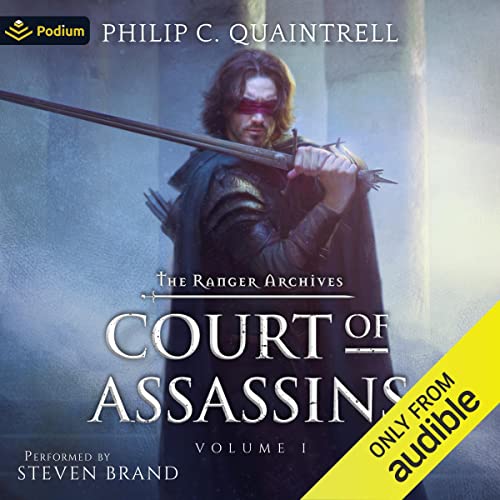 Legend. Myth. Nightfall has long been rumored to be nothing more than whispers on the breeze.

That which he was is dead; forgotten. Now he is a blade in the dark, a weapon to be wielded by his masters. A killer.

Yet, despite all his training and years of spilling blood, there is a crack in Asher’s conditioning. Something within him is broken, unbound even. A sliver of humanity has survived and dreams of freedom. Now, standing on a knife’s edge, his mind threatens to unravel, taking him from the only path he has ever known and away from the clutches of Nightfall.

It has never been done. Exile is not a choice. It is a death sentence.

But there is another life that calls to him, a life roaming the wilds and protecting the innocent from the monsters which would prey upon them. Hunting monsters, however, is no easy task, especially when Asher himself is hunted by those who would drag him back to Nightfall.

Back to the darkness.