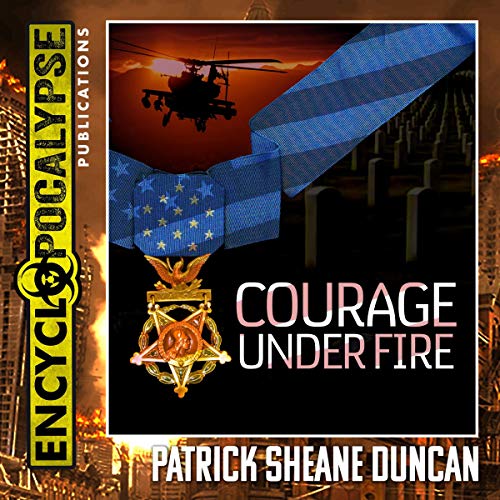 The novel that inspired the blockbuster film.

The Gulf War was the first American war with women in combat command positions, and Captain Karen Emma Walden was one of the best. Yet, when her medevac, a Huey, was shot down over enemy territory, Captain Walden became a casualty, along with one of her men.

Now, the army wants to give Captain Walden a medal - the kind fastened on so many men in wars past, but never before on a woman. And Lieutenant Colonel Nat Serling's investigation into Walden's career could help revive his own.

He'd been a rising star in the war, but his command of a raid that accidentally fired on its own men has destroyed confidence in him. Now, he has the chance to show what kind of job he can do with a delicate mission.

Soon, Serling discovers that this investigation is far from routine. He finds soldiers wounded more than just physically, stories that don't jibe, mysterious lapses of memory. He must navigate the codes of silence, honor, and loyalty to uncover the truth about the captain's death - a truth that could destroy Walden's reputation but save Serling's career.