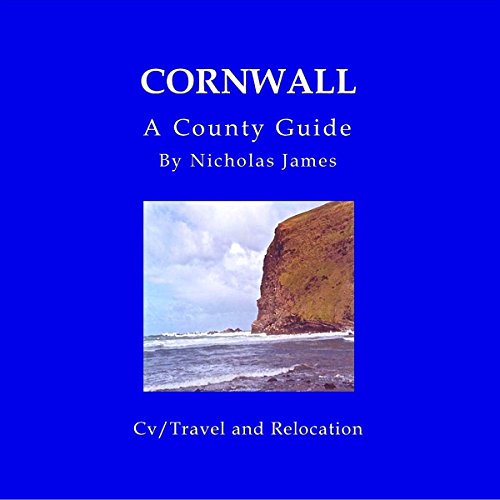 With its eccentric shape, tacked on like a long medieval shoe to Southern England, Cornwall is not the easiest shape of an area to research. I began by driving north to Kilkhampton and Morwenstow, then south via Bude to Bodmin and Padstow. From there I moved east to Launceston, visiting Antony and St Germans near the Tamar Valley, and down to Looe and St Austell. The centre of Cornwall disclosed the working face of mining towns such as Bugle and Camborne, their clusters of Victorian terraced cottages built around great quarries and industrial sites. My route around the southern peninsula brought me past some fabulous aspects of the coastline; the uncompromised rocky landscape of Sennen and St Just, or the delightful flower filled vale of Lamorna and the dramatic headland of The Lizard. Cornwall is like another country, carrying its own culture and history, though its energy keeps it moving forward in a present reality. It can provide a blissful escape and equally opens itself to enterprise and new connections.