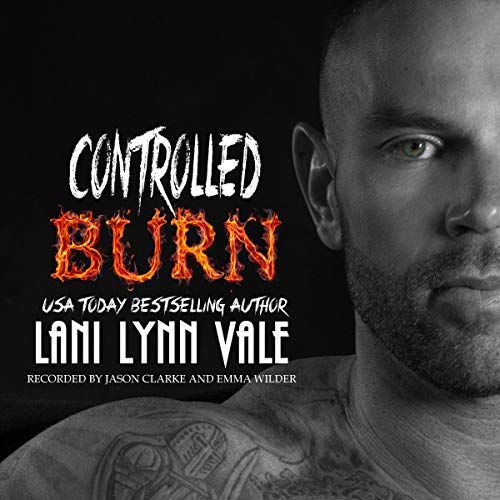 July Dupree and Dean ‘PD’ Hargrove fell head over heels in love. When PD comes home to tell July the good news about joining the SWAT team as a tactical medic, everything changes.

July can’t fathom why PD would want to be a cop in this day and age. Wasn’t it enough that he already had a dangerous job with the fire department? Now he has to add another, even more dangerous, job to the equation? With so many cruel people in the world who make a sport out of hurting cops just because of the badge they wear, she has to make him understand. But when he refuses to listen to her reasoning, she feels she has no other choice but to issue an ultimatum: Her or the SWAT team.

Dean doesn’t like ultimatums. He’s furious with July for putting him in the awful position of having to choose between a dream and her. July never believes for a second that he’d choose the SWAT team over her, but she is wrong.

A year later, they’re both still in love with each other, but neither one is willing to budge regardless of their feelings.

July’s feelings for Dean haven’t changed, in fact her love for him has only grown. But seeing him living his life seemingly unaffected by the loss of what they had breaks her heart over and over each time she sees him.

Dean has a good poker face, though. He’s just going through the motions of his life until finally, the smoldering embers of his feelings erupt into a full-on blaze of emotion, burning through everything but his love for July. When the smoke clears, Dean wants to know if they can reignite the fire of their love or is he destined to live his life in a constant state of controlled burn?

Did this corny bitch just say "Damn it feels good to be a gangster?" Please!

I couldn’t stand her voice, especially when she’s trying to be the male. Otherwise it was great!