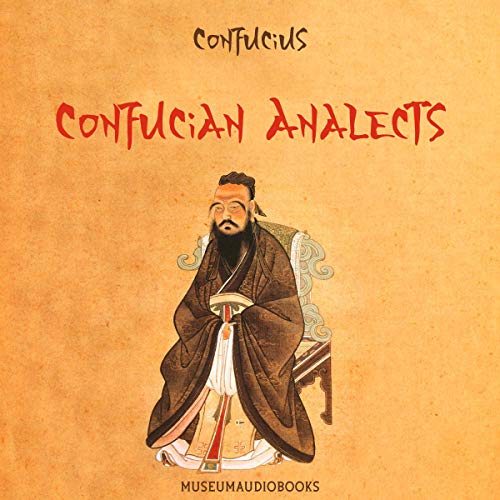 The Analects or Selected Sayings is an ancient Chinese text comprising sayings and wisdom teachings attributed to Confucius and his contemporaries, as well as fragmentary dialogues between the philosopher and his students. The Analects has been one of the most influential books in China for the last two millennia, and continues to contribute to Chinese and East Asian culture and thought. The chapters are loosely grouped by theme and the chapter sequence seems to be completely random.

Confucius believed that the wellbeing of a society depended on the moral state of its people. He taught that an individual could cultivate a sense of virtue through “ren”, and that devotion to one's parents was the first step to cultivating it. The great sage also believed that one's individual desires could be reconciled with respect towards others, and society at large, through rituals and manners.