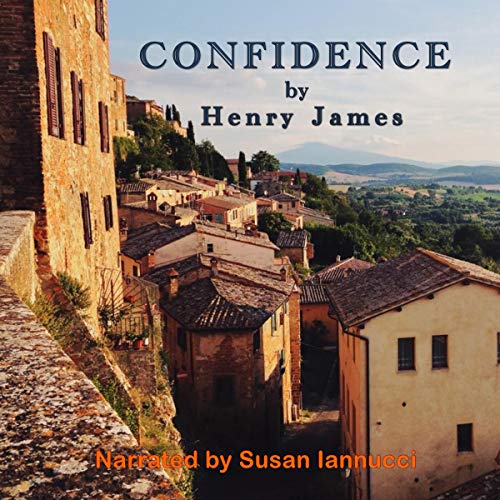 Romantic comedy, light and slightly awkward by Henry James with his characteristic observations of character, motivations and relationships. Two young men, best friends, deeply interested in the same woman. The background is Europe at the turn of the century and the world of ex-pats. With time and several countries, they each discover love.

To quote James, "Love had been a fable before this - doubtless a very pretty one; and passion had been a literary phrase - employed obviously with considerable effect. But now he stood in a personal relation to these familiar ideas, which gave them a very much keener import; they had laid their hand upon him in the darkness, he felt it upon his shoulder, and he knew by its pressure that it was the hand of destiny."