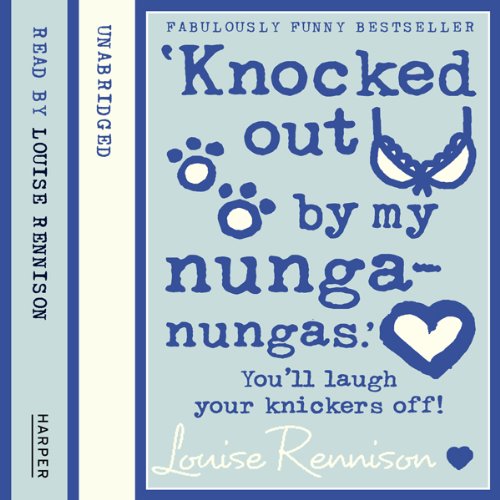 Confessions of Georgia Nicolson (3) – ‘Knocked out by my nunga-nungas’

Confessions of Georgia Nicolson (3) – ‘Knocked out by my nunga-nungas’

We talked and snogged and then he made me a sandwich and we snogged and then he played me a record and then we snogged." "So it was like…""Yeah… a snogging fest.""Sacré bleu!" Jas looked like she was thinking which is a) unusual and b) scary. I said, "But then this weird thing happened. He had his hands on my waist, standing behind me.""Oo-er…""D-accord. Anyway, I turned round and he sort of leaped out of the way like two short leaping things." "Was he dancing?" "No… I think he was frightened of being knocked out by my nunga-nungas…"Then we both laughed like loons on loon tablets (i.e. A LOT).

"Don’t miss this gem” ( The Guardian)
"Bridget Jones for teenagers – but funnier. Expect Potter-esque queues for the sequel." ( The Sunday Telegraph)