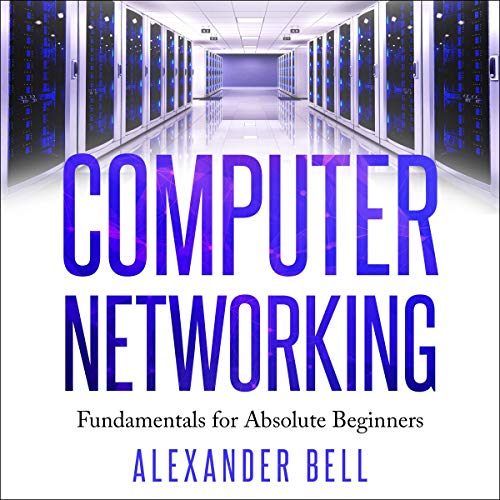 Computer networking is a very important field in our connected world. It is essential to businesses, institutions, and individuals. Billions of devices communicate daily via computer networks, but do you know how this really works? Well, that’s what this book is for.

This audiobook will give you a strong foundation on which to build your computer networking knowledge. The concepts have been narrated in a way that is easy to listen and understand, so if you’re a beginner in this subject, then this is the book to listen to. It will put you on the right track as you delve into this valuable and ever-evolving field.

It’s via computer networks that we can share files, apps, and devices such as printers and scanners, as well as communicate using emails, newsgroups, video conferencing, etc. Computer networking also promises to be a good career option for many more years. With this book, master the fundamentals today.

Below is a preview of what you’ll learn:

Click on the "buy now" button to get the audiobook today.