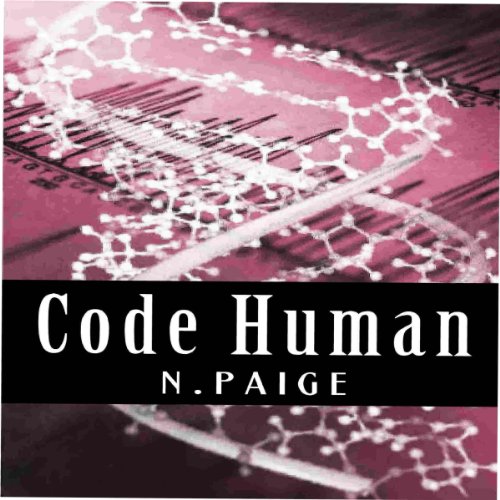 It only takes a few seconds for your life to change; for everything you believed in to become lies; for lies to become hate; and for hate to lead to an uprising. Fenesia Thornbark believes that her life will remain the same, forever, in an autocratic society, where she and others like her are the chosen, and call themselves Purestkind, far above the others who are called Underkind, including the Shillers, the Rubrics, and the Besmirchians, untill one day, at the start of an uprising, she, and the rest of her family are marked as traitors to the Purest government because they dared to show their humanity; they dared to sympathize with the Underkind. And now, they are forced into hiding, where they are hunted like animals by the Kakus army on orders by the Purest, rulers of this post-apocalyptic country, Kakus. However, after loss and sacrifice…paralyzing fear, this fear becomes determination and unimaginable bravery, which changes her very essence. Now, nothing will ever be as it was before.