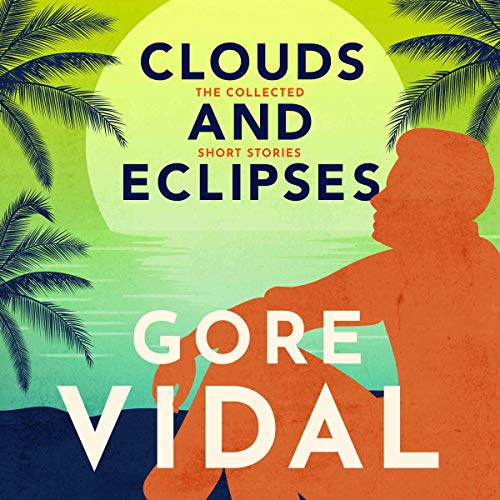 Celebrated for more than fifty years as a world-renowned novelist, essayist, and political figure and commentator, Gore Vidal is less known for the exquisitely crafted short fiction he wrote as a young man. Like the work of Truman Capote and Tennessee Williams, his stories have been overshadowed by the author’s triumphs writing in other genres. Still, Vidal’s short fiction offers us a portrait of the young artist in the 1940s and 1950s. His subtle and comic tales often center on adolescence and homosexual themes. In "Three Stratagems," a middle-aged gay man encounters a male prostitute while vacationing in Key West. In "The Zenner Trophy," the star athlete at an elite boys school is expelled for sexual relations with a classmate. These stories were gathered along with five others into a 1956 volume, A Thirsty Evil, and for decades were thought to comprise Vidal’s complete short fiction.