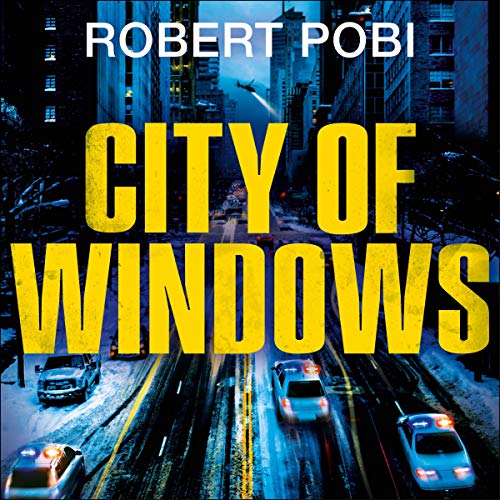 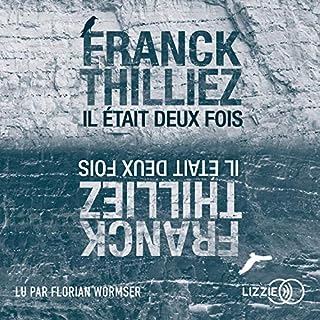 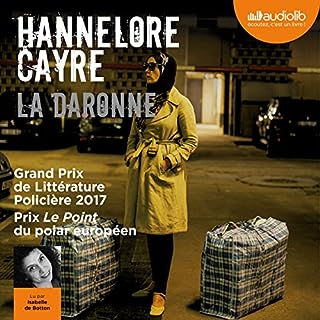 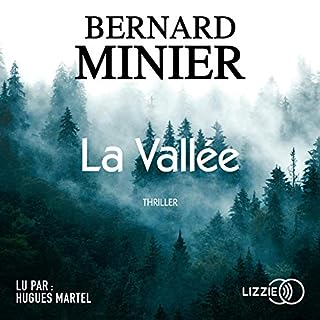 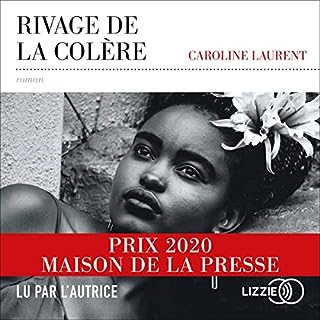 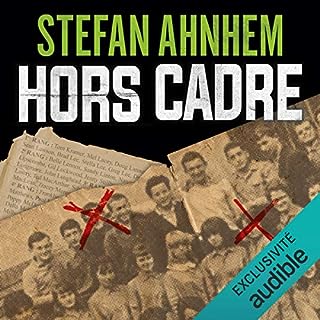 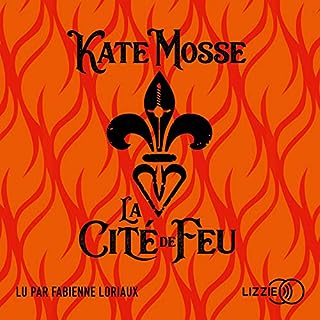 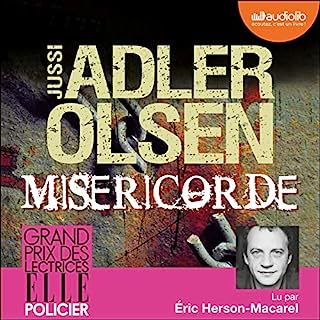 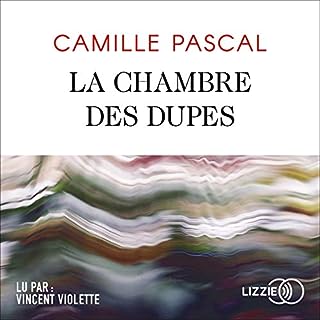 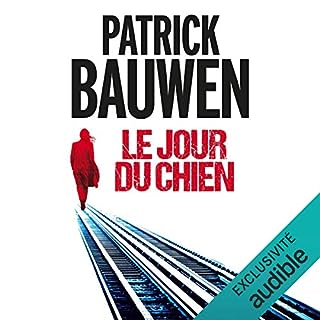 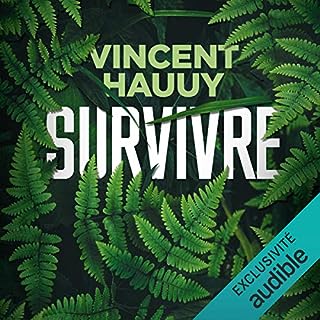 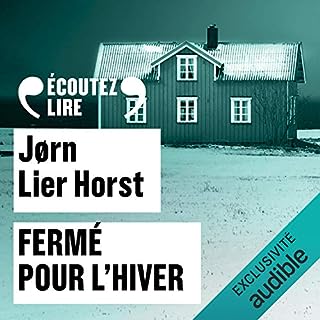 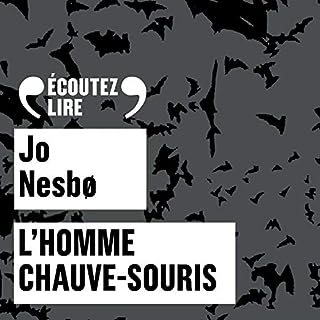 The launch of a major new American thriller series with a brilliant hero: Lucas Page sees crime from a different angle, and only he can stop a series of impossible killings.

The shot is impossible.

In the middle of a blizzard, down a busy New York avenue, into a moving car.

The agent in charge knows of only one man with the skills to work out where the bullet came from. Lucas Page, former child prodigy and physics professor, sees crime from a different angle - his ability to read a scene is uncanny. Page quit the FBI after it nearly cost him his life. He swore to stay away, but this victim is his former partner, and he can't resist the call to help.

But the death is only the first in a series of meticulously planned murders, unlike anything Page has seen before.

To catch a seemingly unstoppable killer, Page must discover the well-hidden secret connecting the victims - before he and his family get caught in the crossfire....

"A great plot, a great setting, and even better characters - I loved this." (Lee Child, Sunday Times best-selling author of the Jack Reacher series)

"A page-turner painted with soaring prose that makes you want to read every sentence twice. In Dr Lucas Page, Robert Pobi has created a unique and modern protagonist...He'll be back and so will I." (Gregg Hurwitz, Sunday Times best-selling author of Orphan X)